children of the earth

children of the earth

on how to open the door of love for mother earth

Young people all over the world love the earth very much and cherish life. But global warming is threatening all that is dear to them. Thich Nhat Hanh offers them a clear path and direction. To heal the Earth, we have to heal ourselves first.

In his book ‘Love letter to the Earth’ Thich Nhat Hanh describes how fear, coming from a deep feeling of separation, defines much of our behaviour. But our fear might just be based on an illusion. If we look deeper at reality we will see that everthing in life is interconnected. Doing so we can transform our fear, and become truly free. In the words of Thich Nhat Hanh: “The Earth is not just the environment. The Earth is us. There is no difference between healing ourselves and healing the planet. The healing of our bodies and minds must go together with the healing of the Earth. We have to wake up collectively, for a future to be possible.”

The basic question is: Do we love the Earth, and thus ourselves, enough?

Children of the Earth is recorded during the Wake Up Earth retreats of August 2016, 2017 and 2018, at Plum Village, France. The video above is an impression of the film material.

This film will be made available in various world languages. 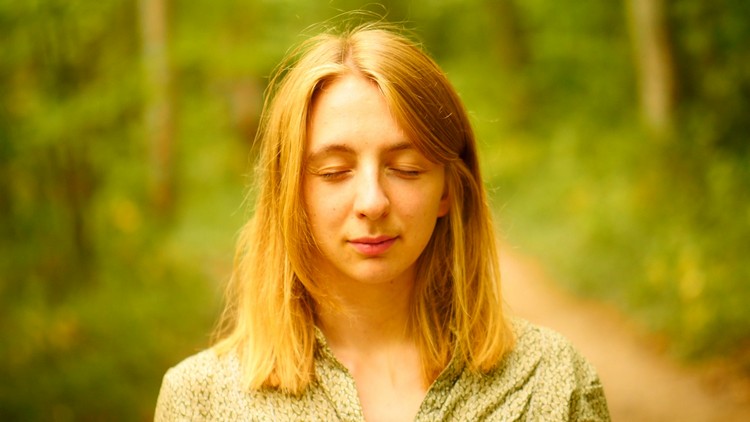 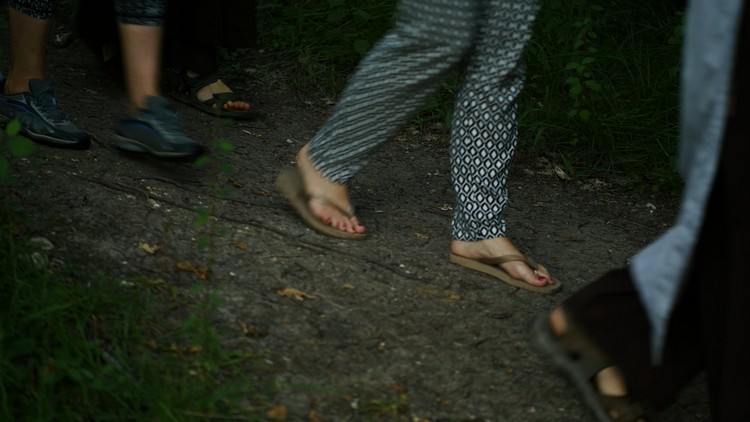 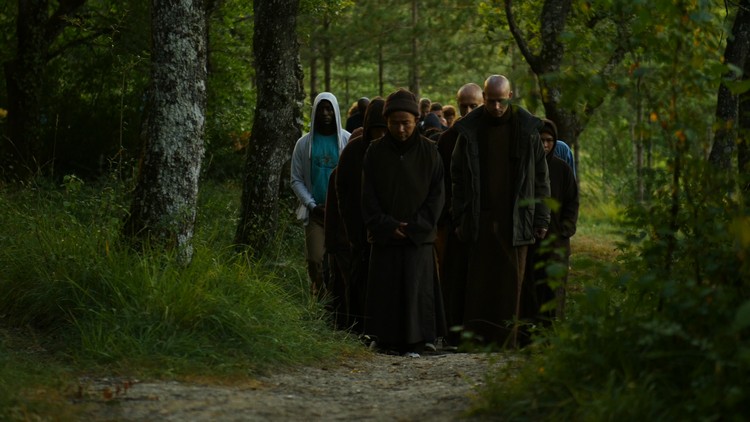 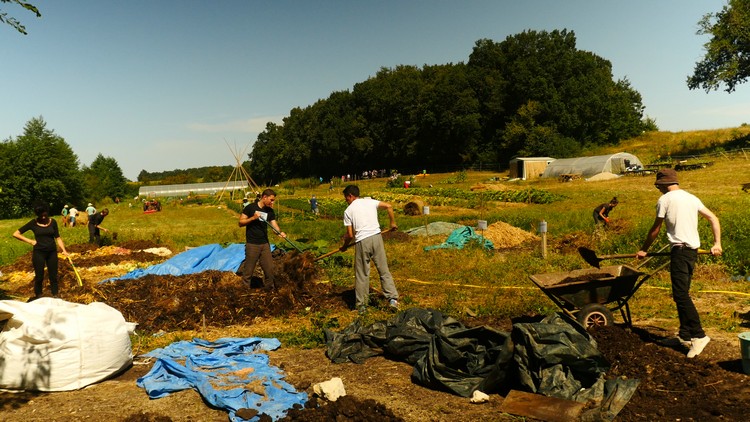 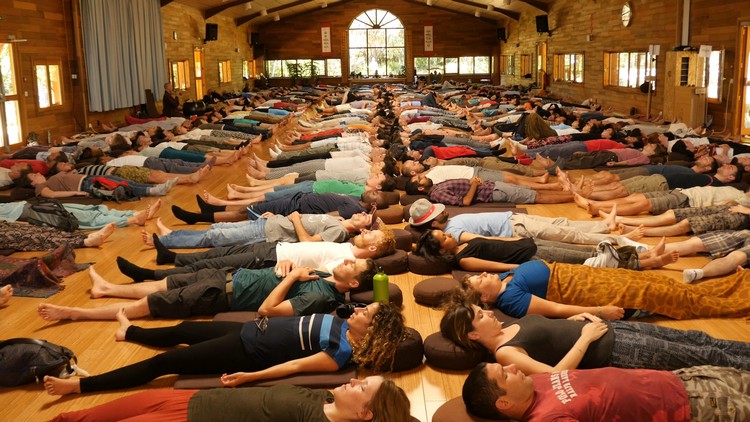 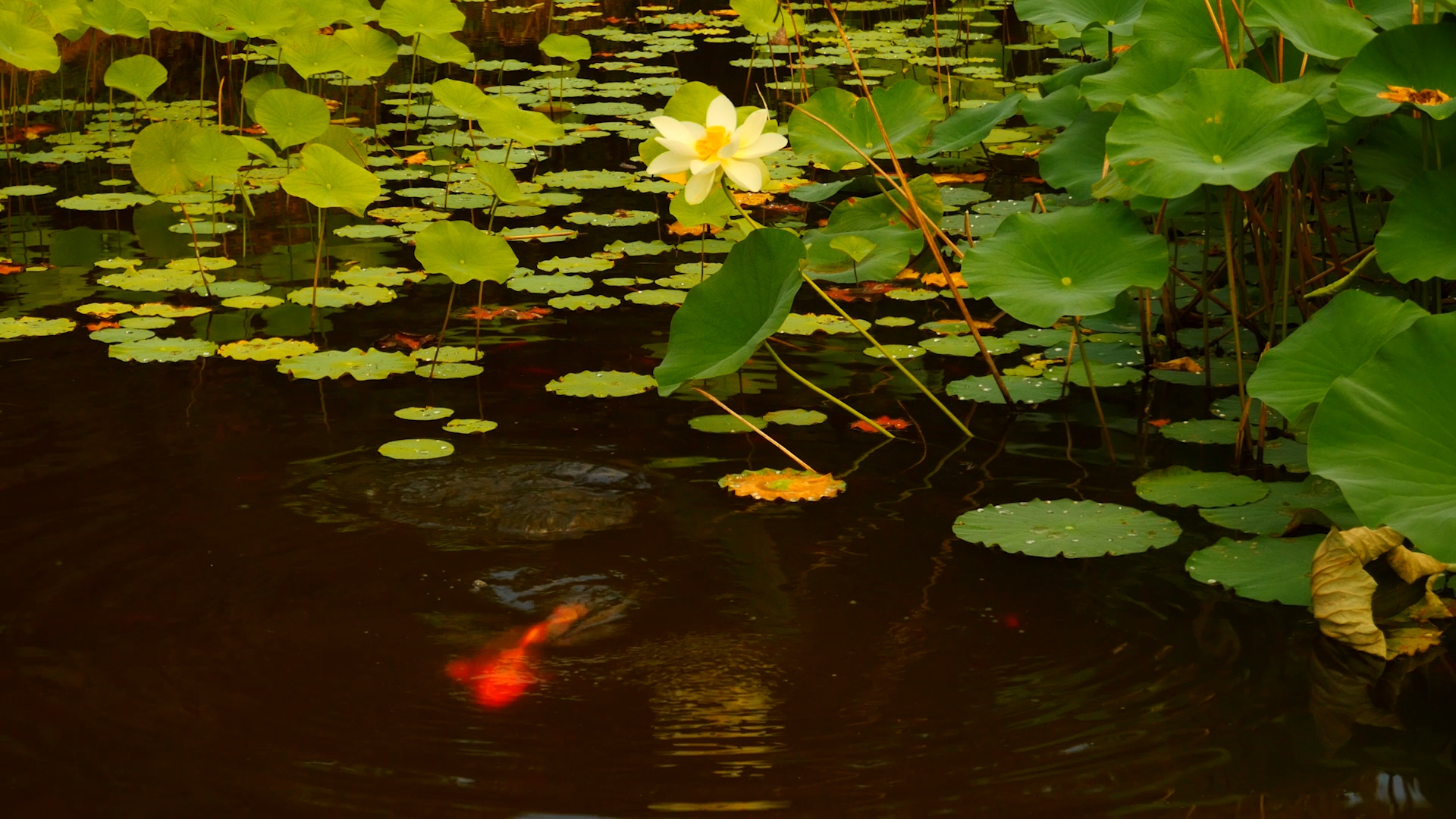 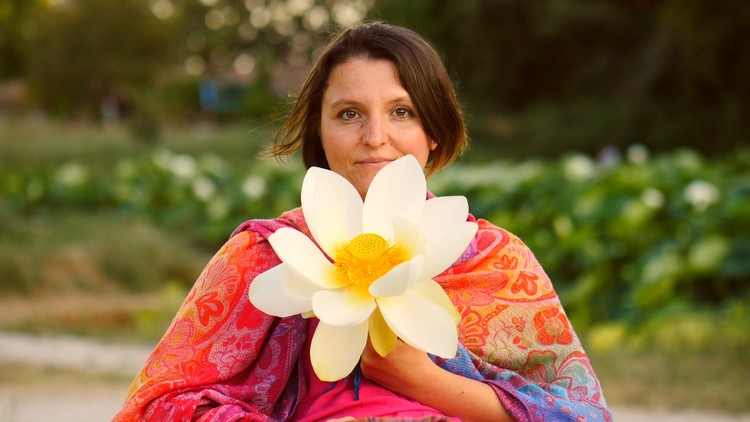