peace in the world

peace in oneself, peace in the world

a film about war, transformation and true peace

Can a person who has gone to hell and back build up a normal life again and find peace?

In ‘Peace in oneself, peace in the world’ we will have a deep look at violence through the eyes of three Liberians: Christian Bethelson, Annie Nushann and Harper Karmon. They suffered severely during and after the civil war in their country, which lasted from 1989 until 2003. We follow them closely during a winter retreat in Plum Village and a year later at home in Liberia. Practicing mindfulness they try to transform their traumas and to cultivate peace in their minds and bodies.

As peacebuilders, Christian, Annie and Harper share the practice of mindfulness at schools, in peace huts and via the national radio. Their deep aspiration is to share the practice with individuals, families, communities, so that their beloved country can truly reconcile and learn how to cultivate and nourish peace in a sustainable way. But can killing enemies become friends again, and can a broken country be healed after the horror and hell of years?

This film will be made available in several world languages. 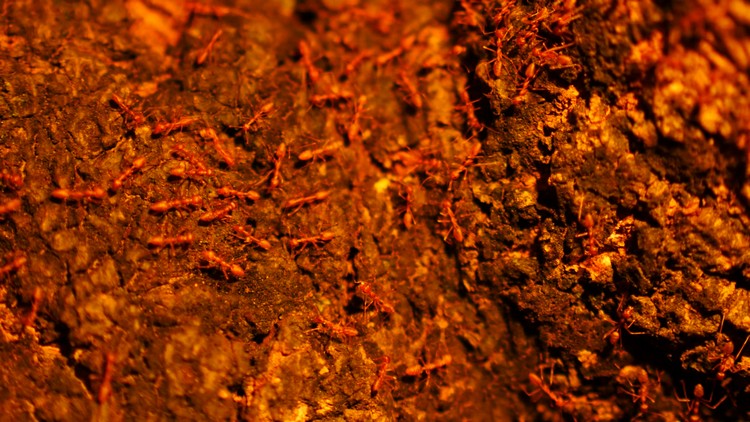 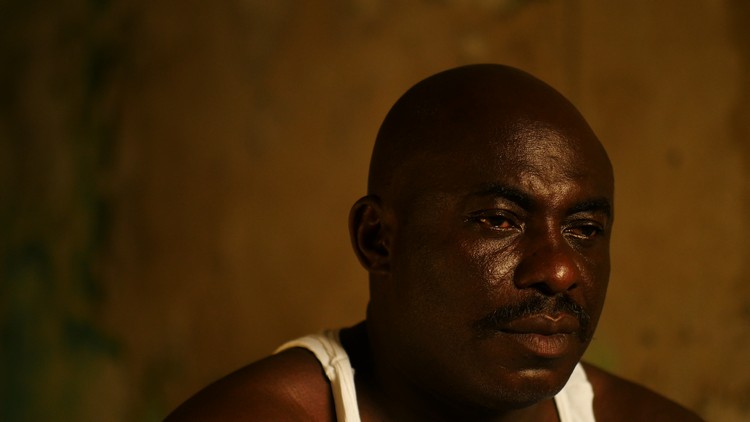 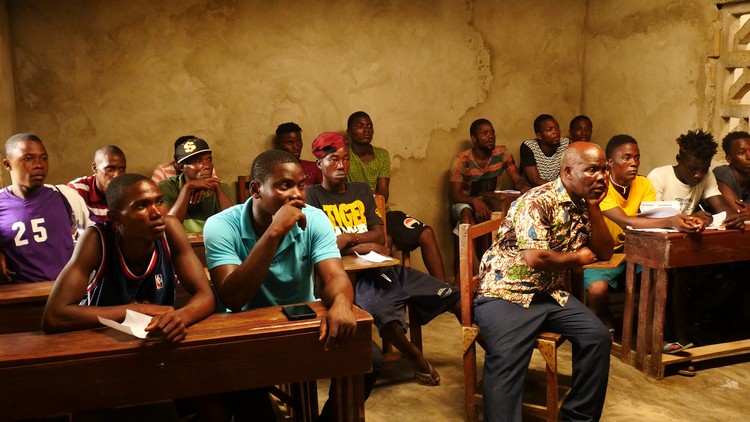 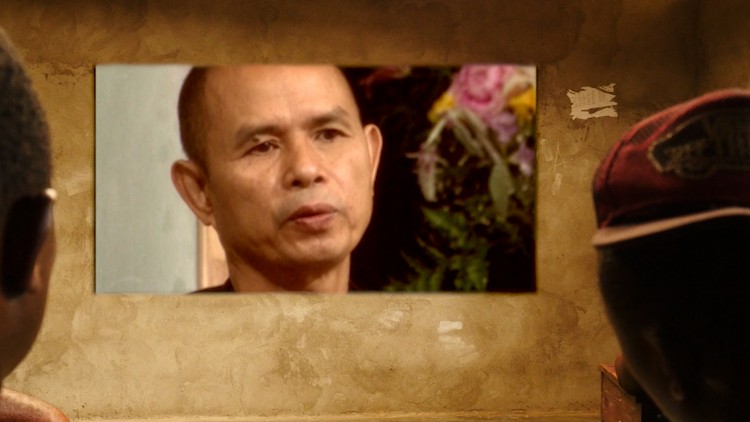 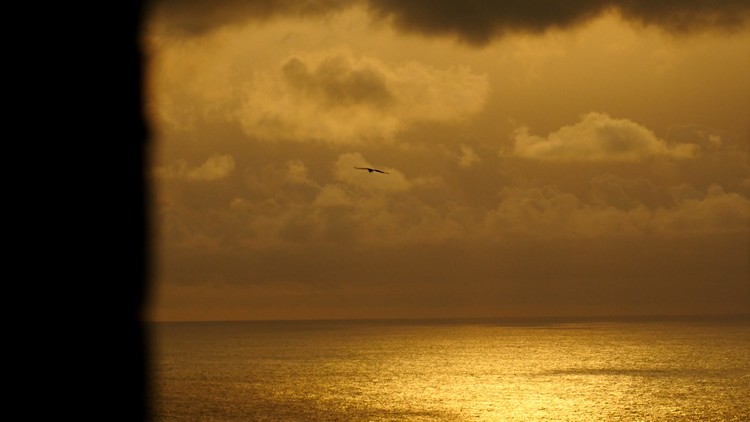