a powerful story about our ultimate challenge: to protect life on earth

Rebel for Life is a powerful story about climate activism, the spirit of community and the future of life on Earth. At the centre of this story we follow Vishal, a young hospital doctor who has turned into a full time climate activist. Understanding that the Climate Crisis is a Health Crisis Vishal makes a big sacrifice: he gives up his well-paid job as a doctor and his comfortable life to join the climate movement Extinction Rebellion. Together with his new friends he besieges the centre of London and a coal mine in the north of England. Radical system change is needed, Vishal says, and there is no time to lose: “We’ve got only one generation left to survive on this Earth.” Community is key in everything the movement proposes. But then COVID-19 hits the world … Will there be a future for all of us on Earth?

Dear Earth is a second film produced on this same topic. Dear Earth has a different narrative and is released internationally in March 2021.

Rebel for Life was released on 9 November 2020. 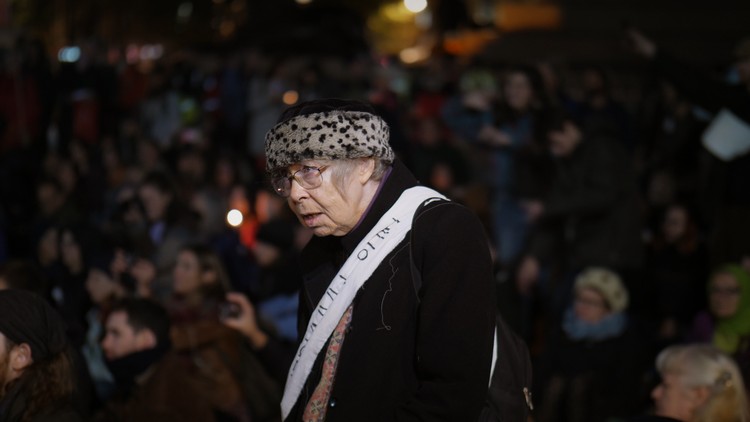 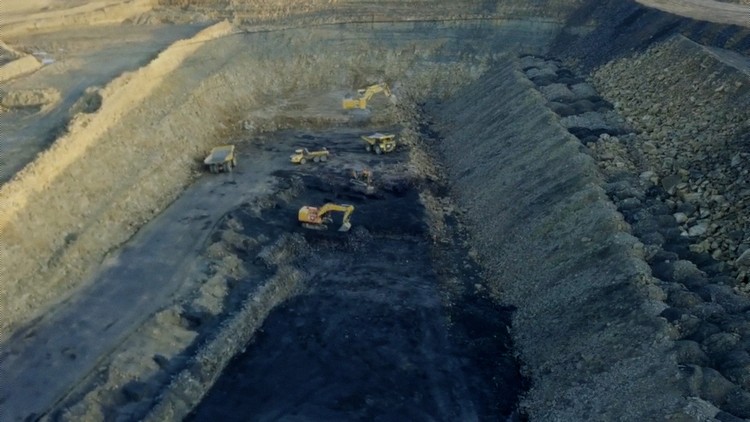 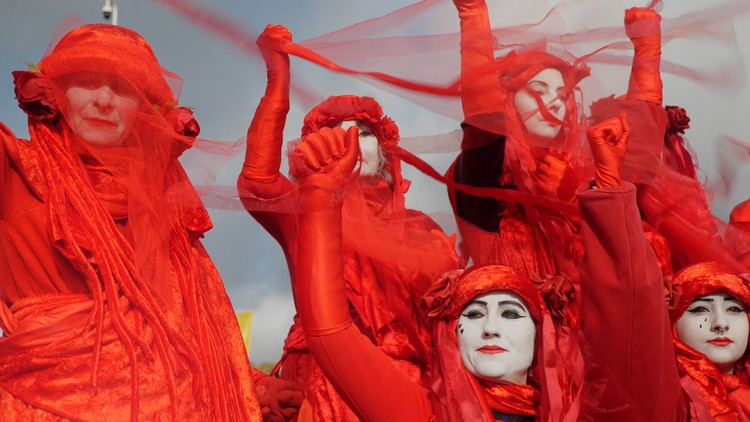 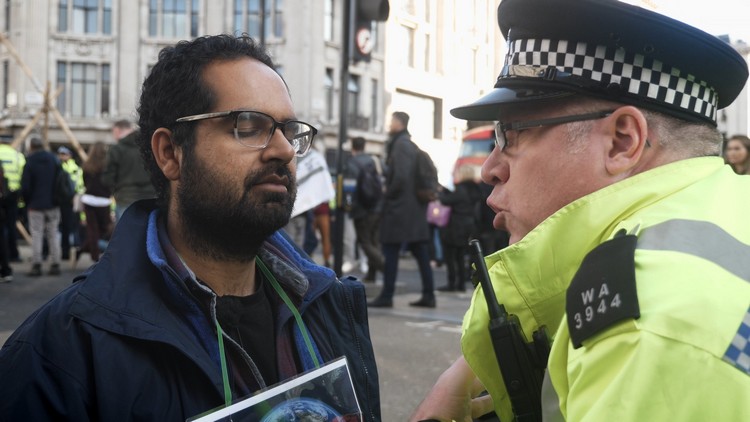 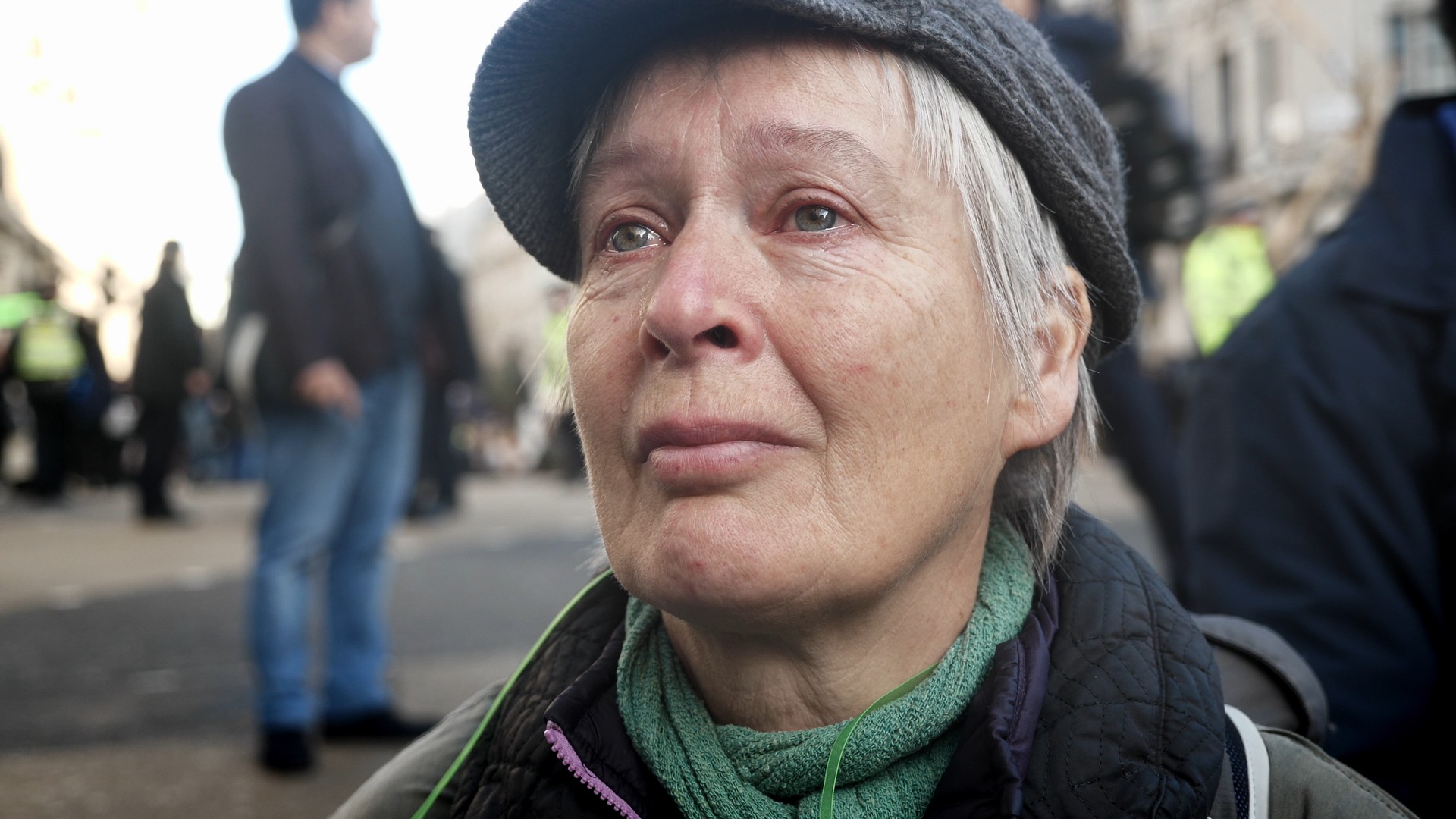 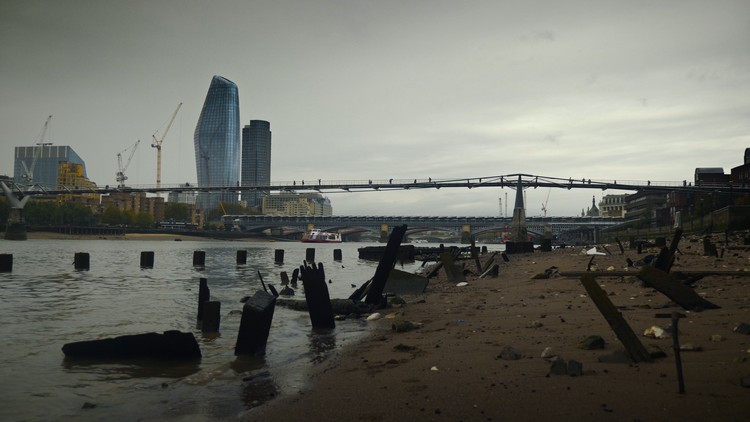 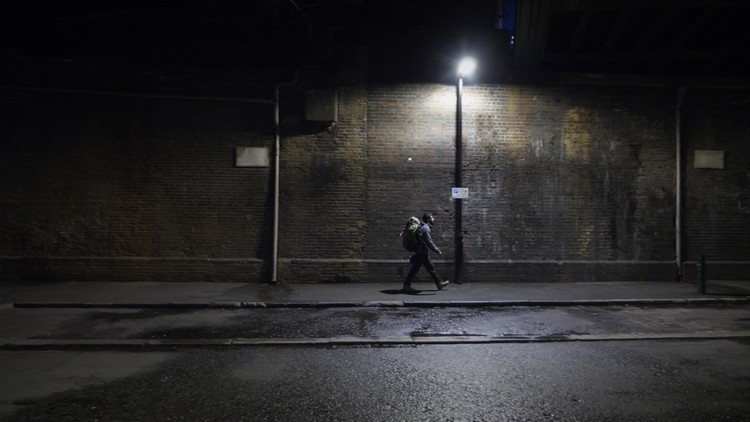 ready to wath the film ‘rebel for life’?