a film about poverty and potentials

This is the abridged film version, specially made for children and education (age 12 and up). Find the long film version here: The Loving Heart (71 min)

The Loving Heart is a nerve-racking, exciting and confrontational journey. It shows the world in a way you have never seen before. We travel to the highlands of the Andes, the inland parts of Tanzania, the jungle of Bolivia, the slums of Mumbai, Nairobi and Lima. The spectator will witness the lives of the main characters who are living in an everyday poverty. Little by little we discover that in each human being, rich or poor, lies a great potential.

The film has been recorded between 1999 and 2010 in ten countries on four continents. Film format SD 4:3. Film length 37 minutes.

The film has been shared at several schools in The Netherlands.

NOTE FROM THE DIRECTOR:

From 2000 to 2007 I produced six films about children with disabilities in developing countries for the Liliane Foundation, a Dutch NGO. Later on I lived for years in Lima, Peru, where, among others, I created a film about children with burns. During all these productions, I recorded severe stories and images that often didn’t end up in the final films. In 2011, reaching the age of 50, I felt the urge to share these stories in a personal film: a visual testament of what I had seen in the world.

The Loving Heart is a film about poverty and potentials. It is an invitation to open our minds and hearts to different worlds and realities, including those of the ‘global south’. I believe that if we do not learn how to live in harmony as a global community, there will be no future for humanity. Our love for each other reflects our love for the Earth, and vice versa. If we learn how to love each other truly, we will learn how to love the Earth and all its species as well. The solution to our survival lies in our hearts.

Soon after the release of The Loving Heart, I started working with zen master Thich Nhat Hanh and the Plum Village community, creating films about mindfulness, awareness, earth engagement and peace. Always with a compassionate heart at the center of our stories. 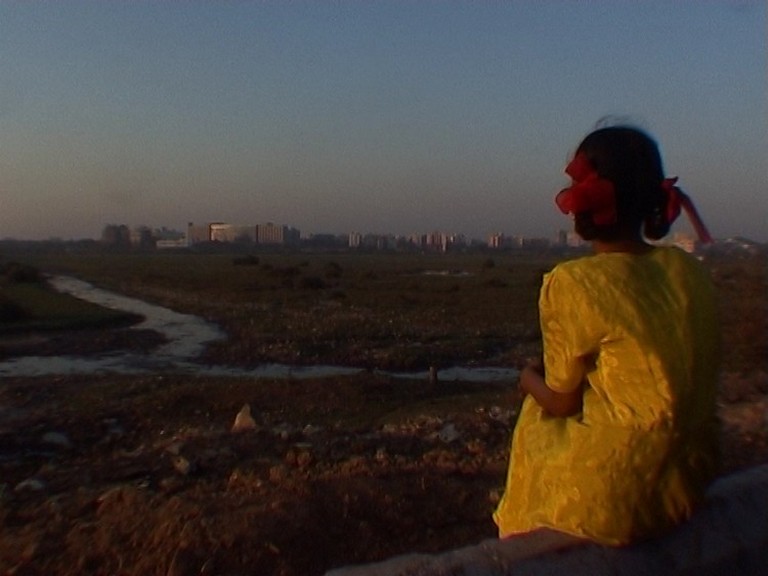 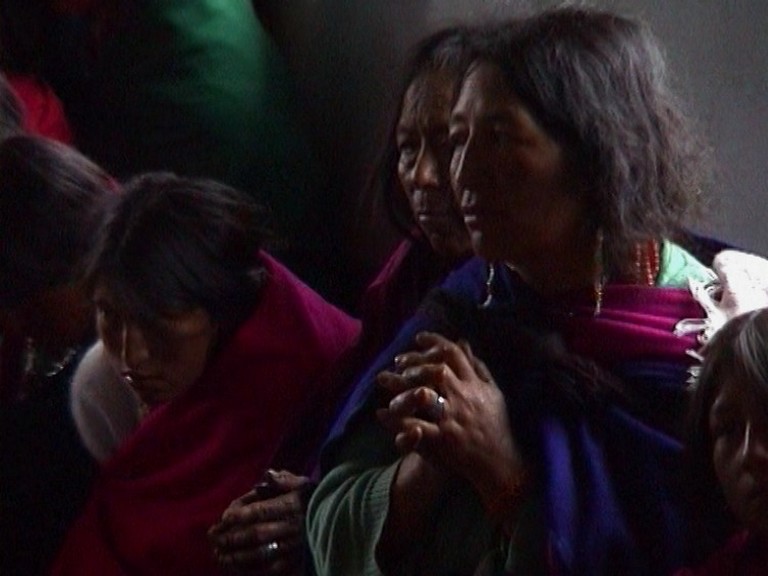 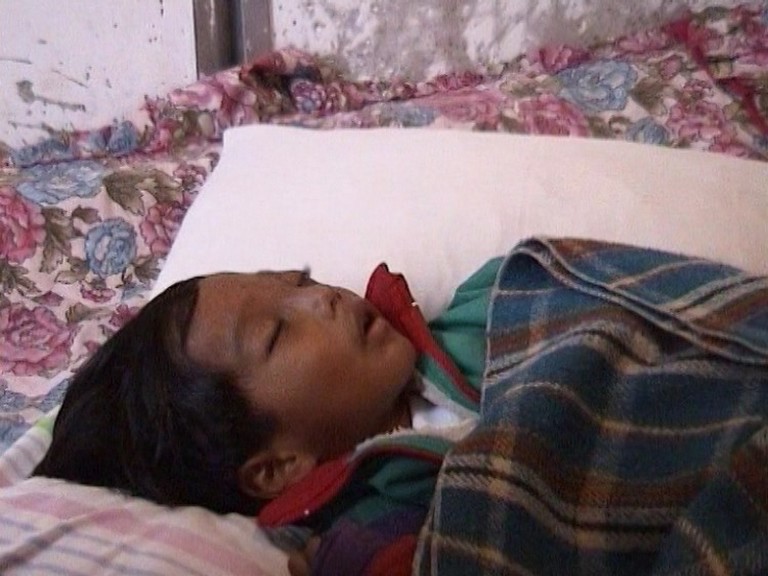 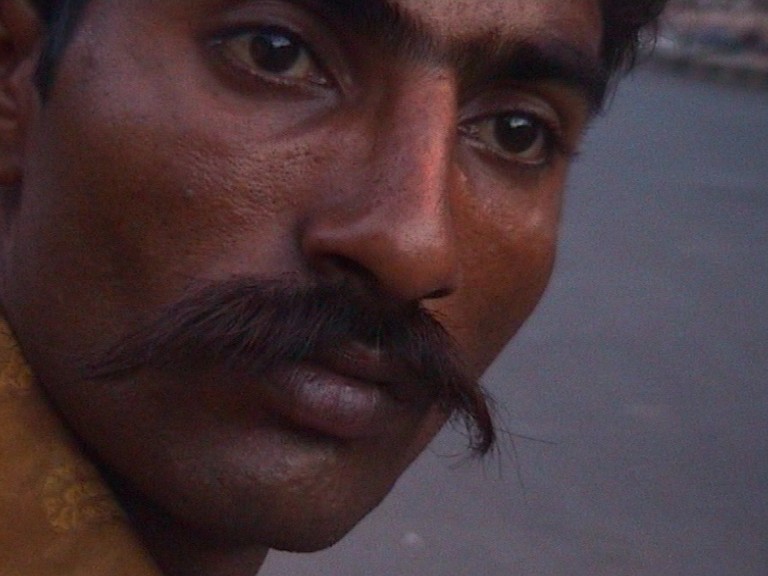 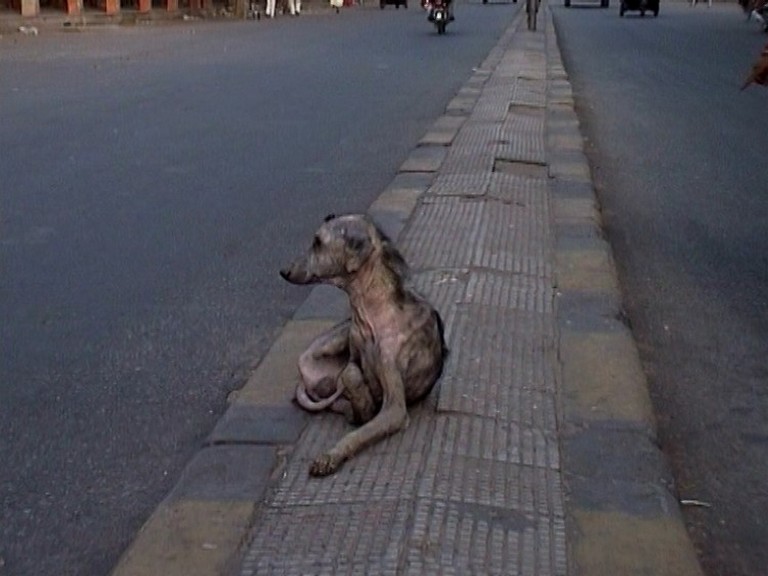 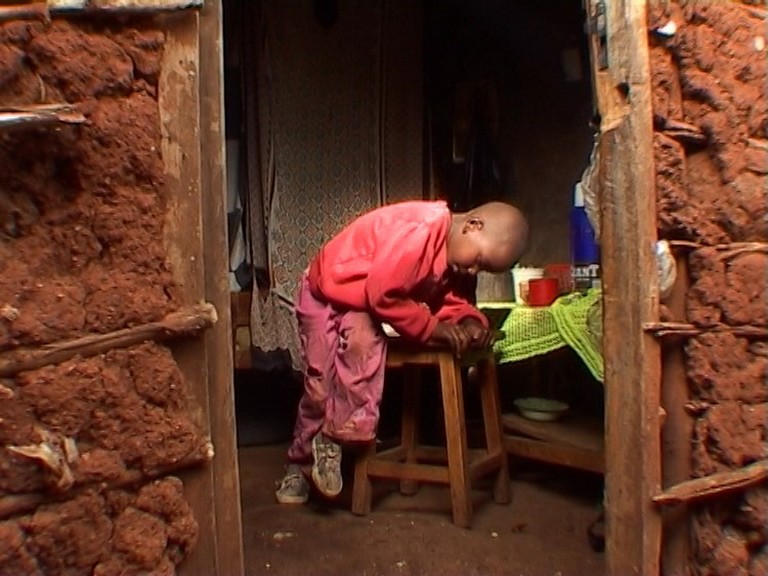 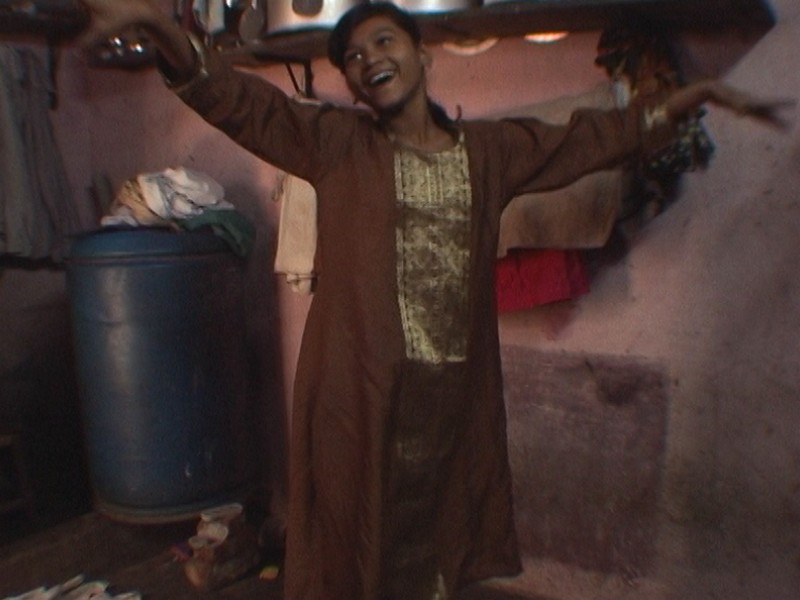