an urgent film about climate crisis, activism and mindfulness

What can we do, now time is running out? Zen Master Thich Nhat Hanh has a revolutionary proposal for facing the Climate Crisis. “The way out is in,” he states. “The way out of climate change is inside each of us.” His invitation is to stop: to stop running and to take a good look at what is really going on. To see what views drive our behaviour, how our thought patterns and our emotions work, and why we got into trouble with the climate in the first place. In silence, we will better understand ourselves and the Earth.

In The Way Out we follow two young people, a Brazilian banker and a British activist, during a stressful period in their lives. Will they be able to save the earth — beginning with(in) themselves?

This film is a co-production with Dutch broadcasting organisation KRO-NCRV.
The Way Out is available in seven languages: English, Spanish, Portuguese, French, Italian, German and Dutch. Find the film in your language via the rent film button. 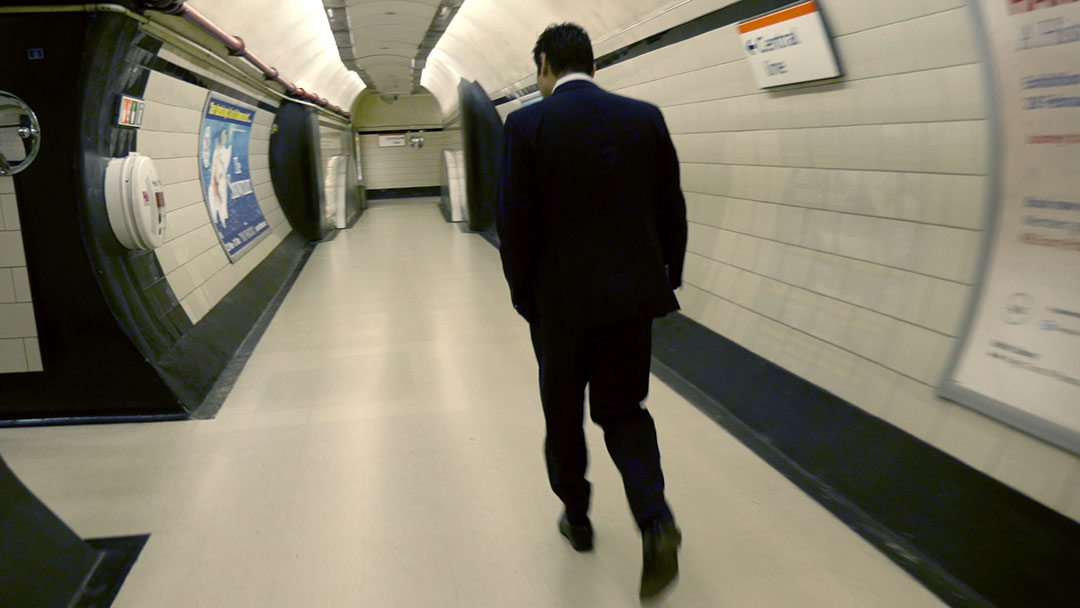 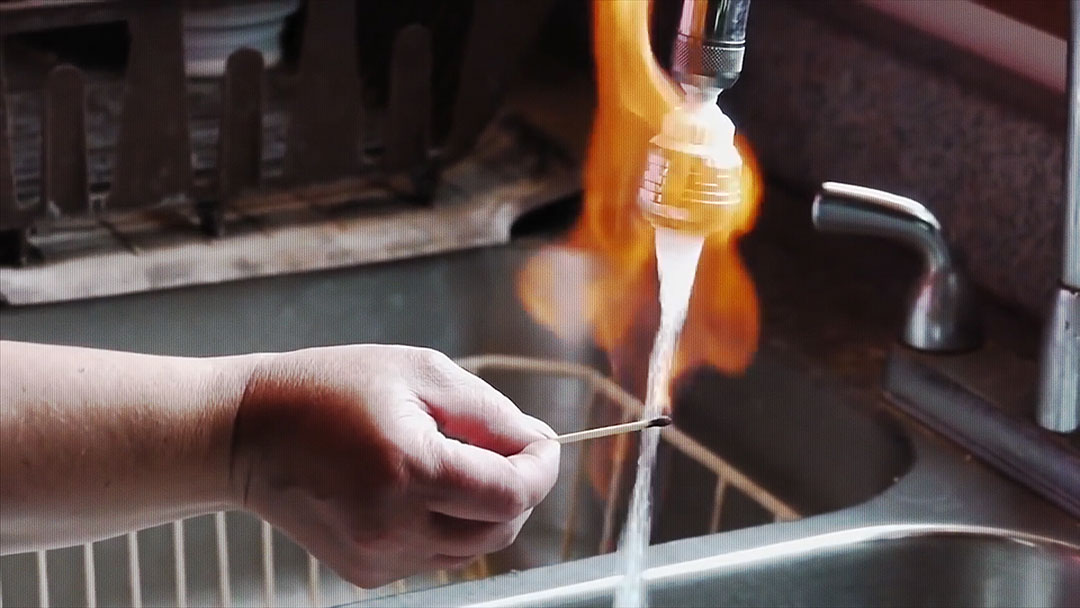 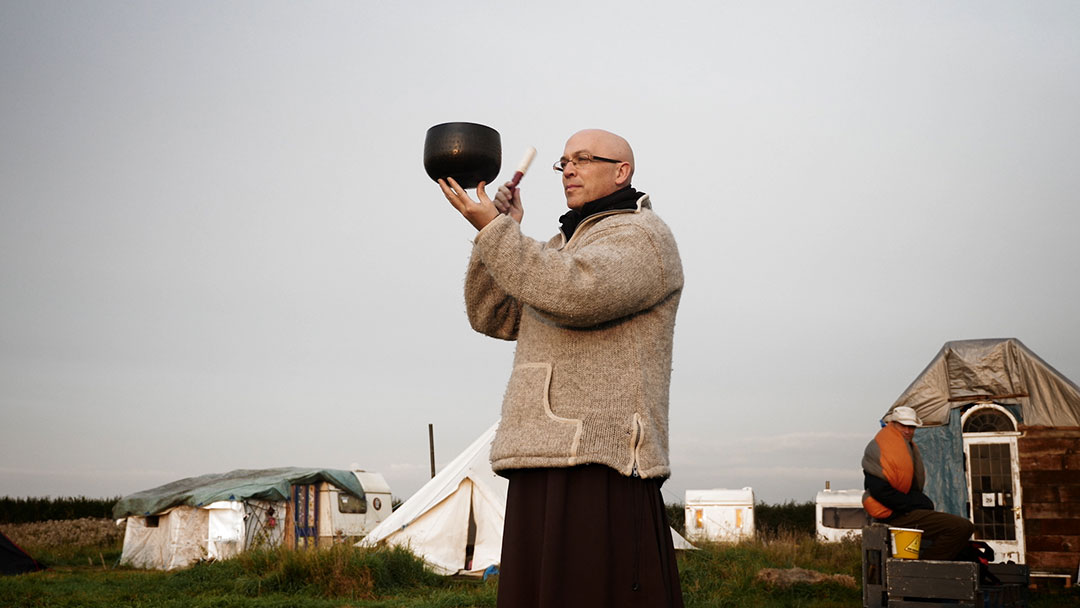 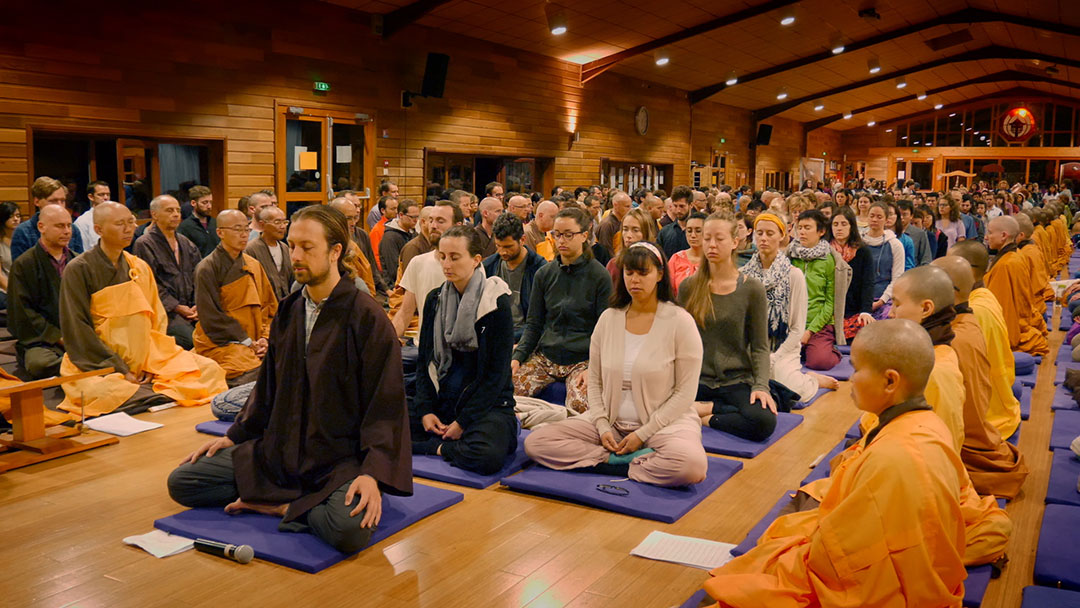 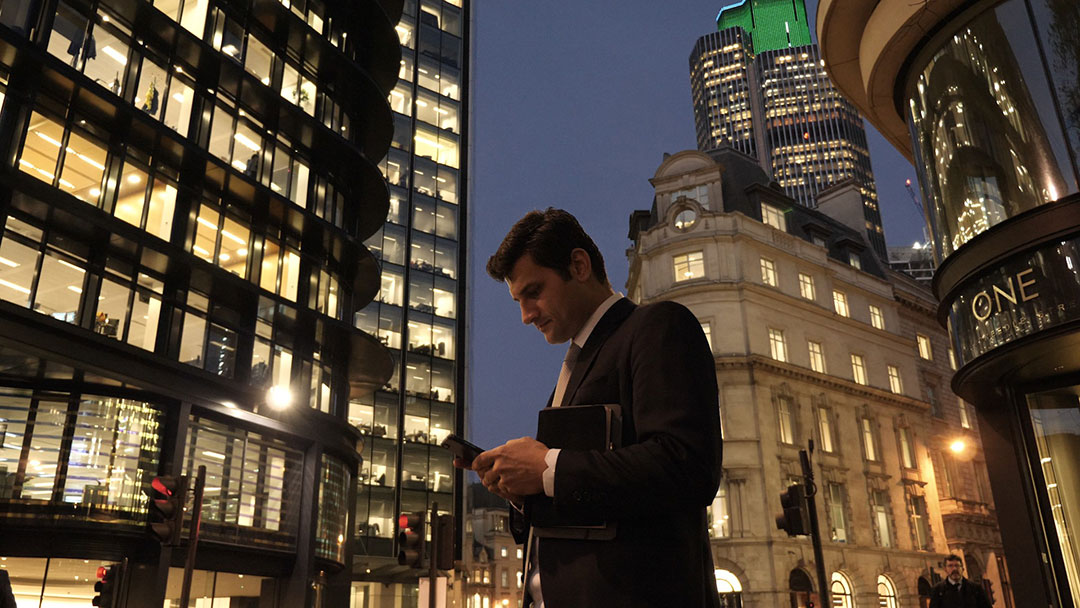 ready to watch ‘the way out’?