we are the earth 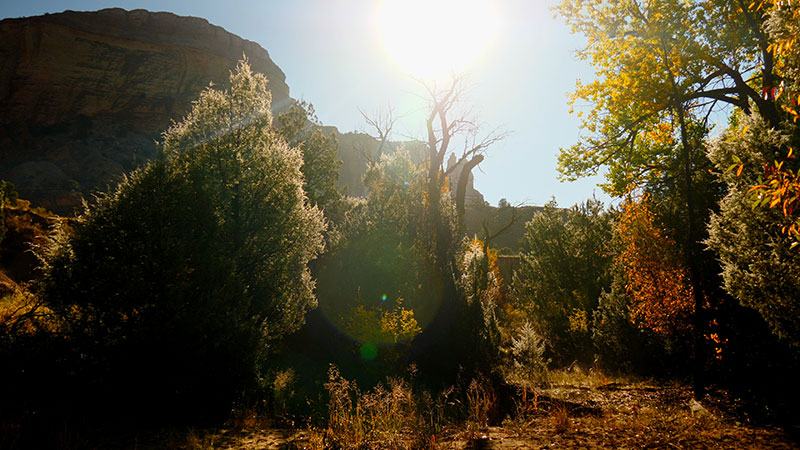 we are the earth

a dharma talk by mother earth herself

During the five day retreat ‘In the Arms of Mother Earth’ at Ghost Ranch, New Mexico, the retreatants practised mindful walking, mindful breathing, mindful eating, total relaxation, dharma sharing and noble silence together. The retreat was embraced by the magnificent presence of Mother Earth herself: the red mountains, the immense skies, the stars at night, the fresh morning rain, the yellow autumn leaves near the creek, the small beetle finding her path, Mother Earth was giving her dharma talk to us, every second, day and night.

In ‘We are the Earth’ we will listen deeply to Mother Earth, to her breath and movements. When we open our senses and hearts, we will hear that she is calling us, to come back home. Are we fearless enough to follow her call, and become enlightened?

This film will be made available in several world languages. 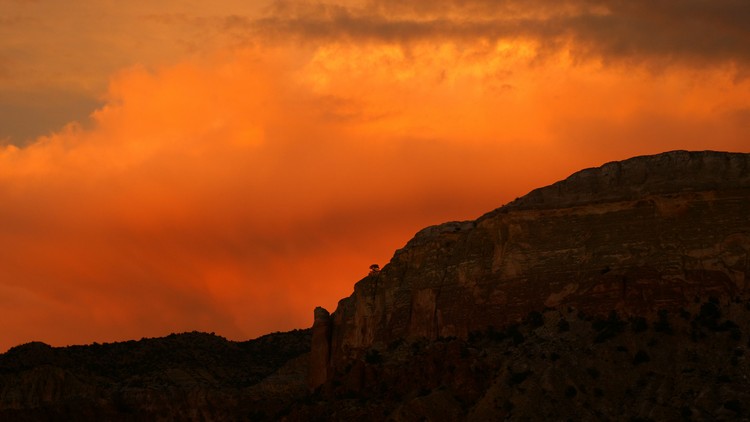 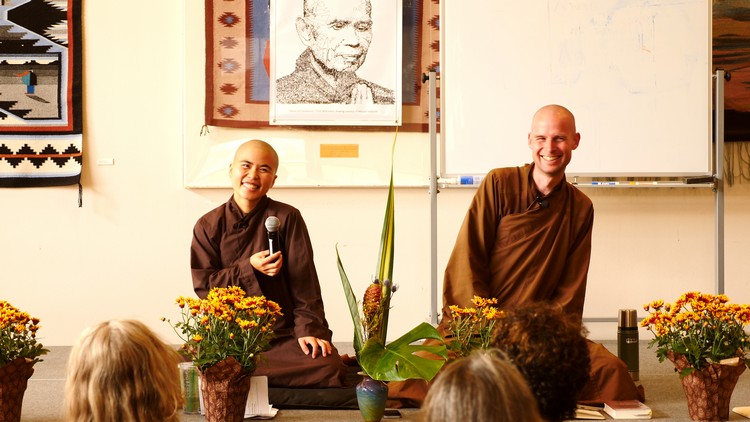 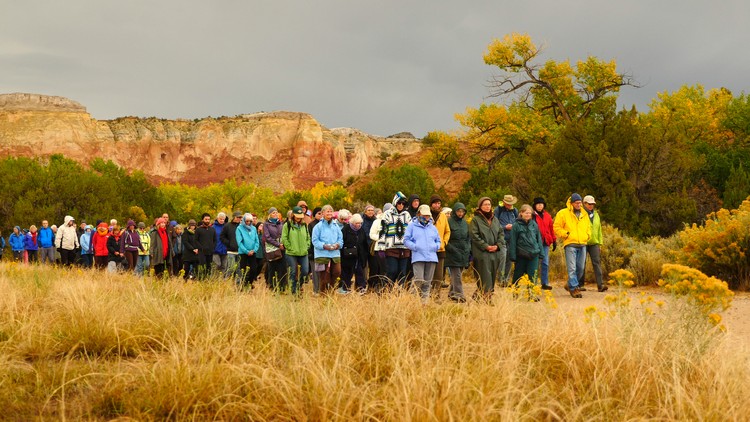 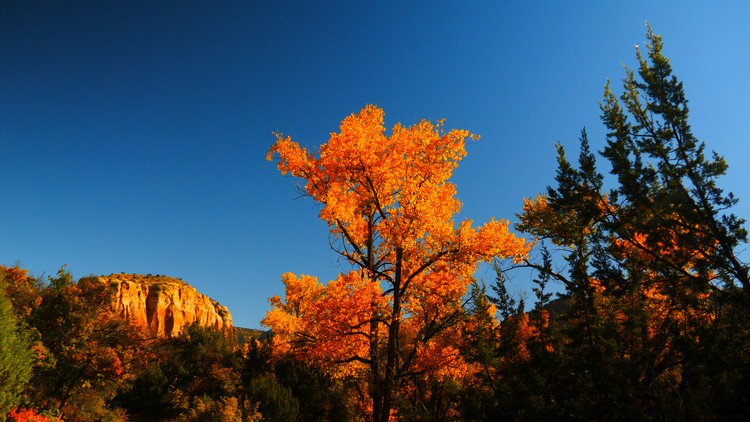 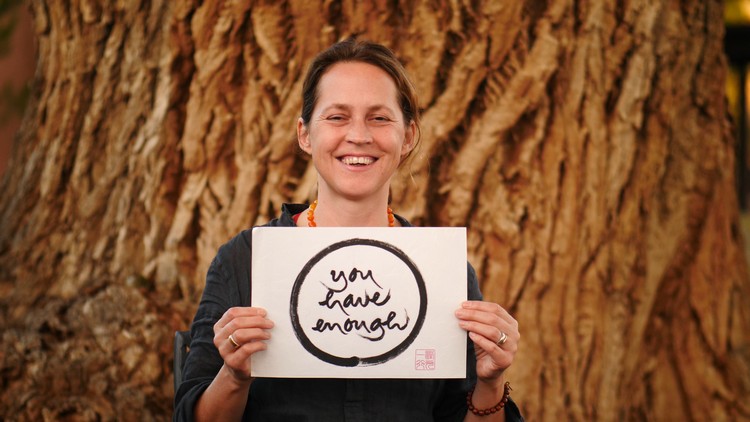